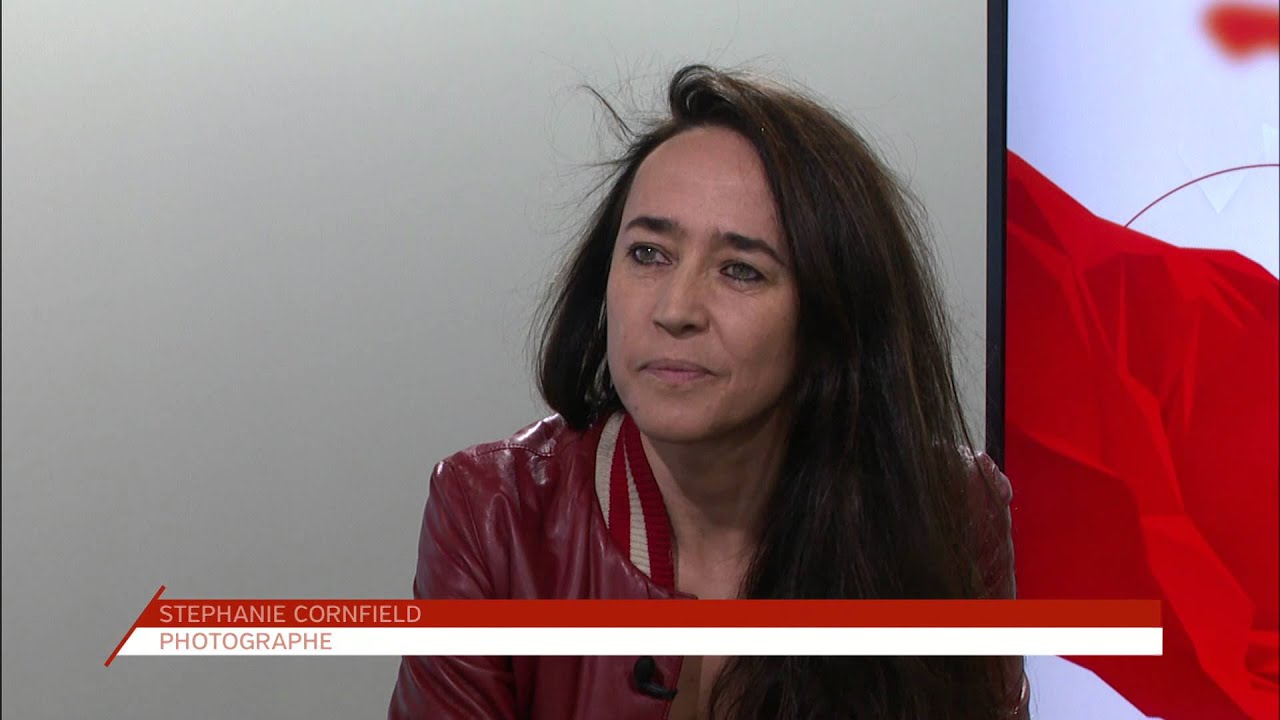 Stephanie Cornfield has shot some of the world’s biggest stars. She talked to The Yak about access, adrenalin and fortuitous encounters.